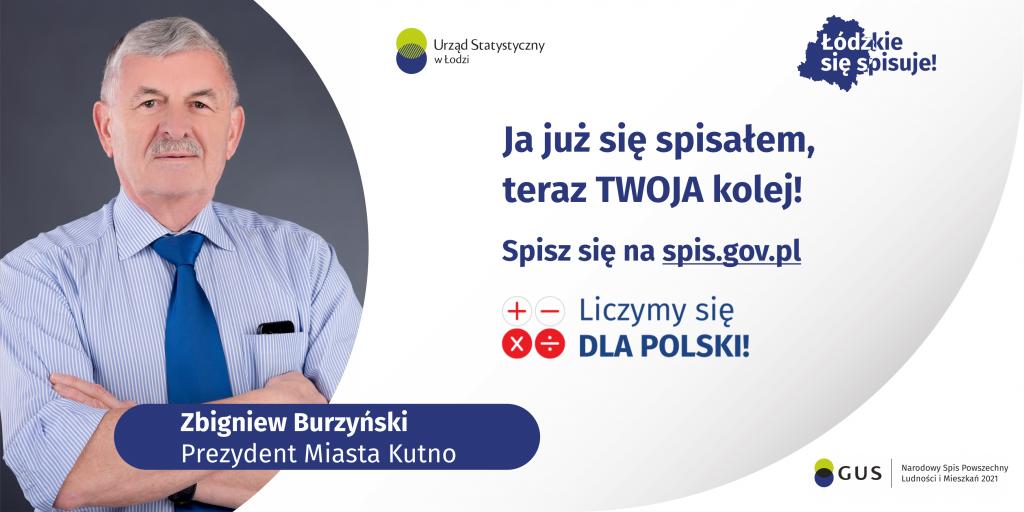 The origins of permanent settlement in Kutno date back to the days of Lusatian culture. In the 5th century BC, the inhabitants of the settlement on the Ochnia lived in wooden log houses and engaged in land cultivation as well as animal husbandry. At the time of Roman influence, there were two settlements of the population of Przeworska culture. The local population maintained commercial contacts with the Roman Empire, as evidenced by archaeological finds in Kutno.
Along Bzura and Ochnia, in the direction of the crossing on the Vistula river in Otłoczyna, there was probably a trade route serving as one of the branches of the amber route. There may have been staging points for travelling roman merchants where commercial transactions were carried out, in addition to accommodation and food purchases. The Hun invasion in the mid-5th century AD caused the collapse of the settlements of the Przeworska culture – settlement continuity was interrupted and agricultural areas began to grow into the forests.

It was only during the period of formation of the Piast State that settlement action increased again. Service settlements and villagees began to be built around the main Piast castles, and the territory of the country was connected by a network of communication routes. One of them led from Kalisz and Łęczyca through Kutno to Mazovia. Knight’s fortifications were also built to protect the treaties. One of them had to be built on the Ochnia river, later it transformed into a brick knight’s residence known from historical sources.

According to nineteenth-century legend, the founder of Kutno was to be Peter from Kutná Hora in the Czech Republic, who came here with St. Adalbert of Prague in 997. The actual presence of Czechs in Wielkopolska dates back to the time of Mieszko I, when Poraj from the Sławnikowice family (brother of Bishop Adalbert) came to Poland with the Dobrawa entourage in 965. Interestingly, that Poraj (legendary founder of Września) had a rose in his coat of arms. Another brother of Bishop Adalbert, Sobiesław Sławnikowic, served in Bolesław the Brave’s team. The legendary Peter from Czech Moravia, the progenitor of the Kucieński family of the Ogończyk coat of arms (later owners of Kutno), appears in armorials from the 15th and 16th centuries.

A clue to the origins of medieval Kutno may be the name of the village itself, translated as “clump in the swamp”. The phonetic basis “kut” indicates Czech language references. Perhaps in the early medieval fortification built on the mound above Ochnia lived newcomers from the Czech Republic.
To the east of the fortifications (in the direction of Łowicz) there was a village with a church of St. Lawrence, who is one of the earliest patrons of the knighthood. Cult of St. Lawrence was popular in the XII century. This call occurs in the castle churches established as early as the second half of the 11th century. During this time, the łęczycko-płocki route’s significance increased, since Płock became the headquarters of the ruler of the Poland, Władysław Herman. Next to this route, one of the knight’s residences of Sieciecha was established north of Kutno. Kutno was in the Province of Łęczyca at the time, and the inhabitants paid the tithe in favor of the rectory in Łęczyca, which establishment took place in the middle of the 12th century. The first known source mention of Kutno church dates back to 1389.

The first source entry concerning Kutno comes from the document of Siemowit IV, Duke of Mazovian, issued on December 25, 1386 for Andrew of Wola and Radzików, Ogończyk coat of arms. Andrew advocated the candidacy of Siemowit IV to the Polish throne and was an ally of the Teutonic Order.
The location of the town itself probably occurred at the time when the Gostynińska Forest’s area was exploited. In the sources Kutno is defined as an actual town for the first time in 1432.